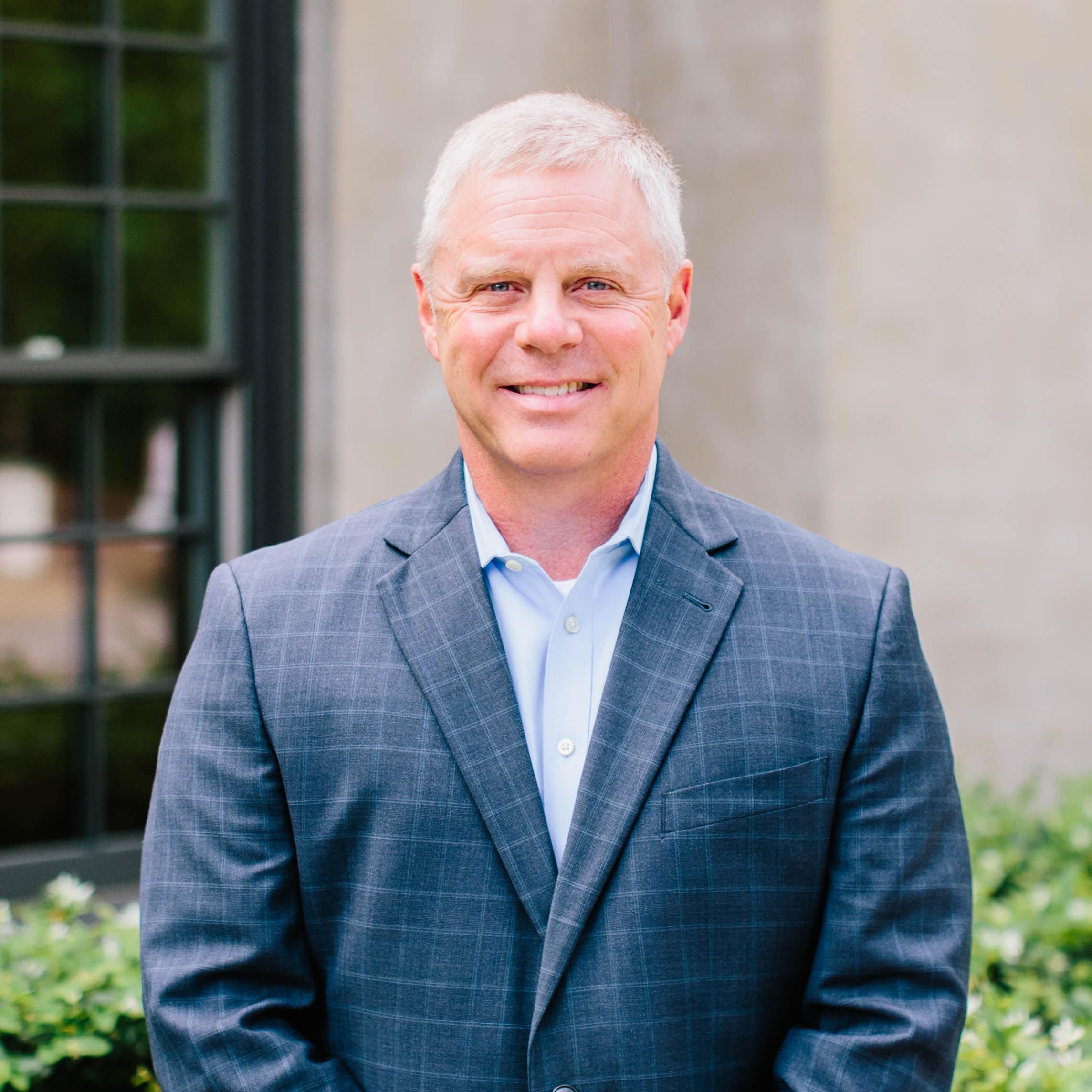 Rob Grubb is co-founder and COO of OneAscent. Rob is an accomplished business executive with over 30 years’ experience with growing early stage companies to market leadership positions. He previously served in similar executive roles with several successful Birmingham-based healthcare technology companies. Rob obtained a BS degree from the University of North Alabama, where he was awarded an athletic scholarship.

Rob and his wife, Shawn, have been married for over 30 years. Except for a 2-year stint in Atlanta, they have resided in Birmingham throughout their marriage. They are parents to Jordan Grubb Harrison, Morgan Grubb Terch and Erin Schaffeld. They also have five grandchildren. Rob and Shawn have a passion for ministering together to families through their book (Developing a Generation of Sexual Purity) which serves as a parents guide for training children in purity.