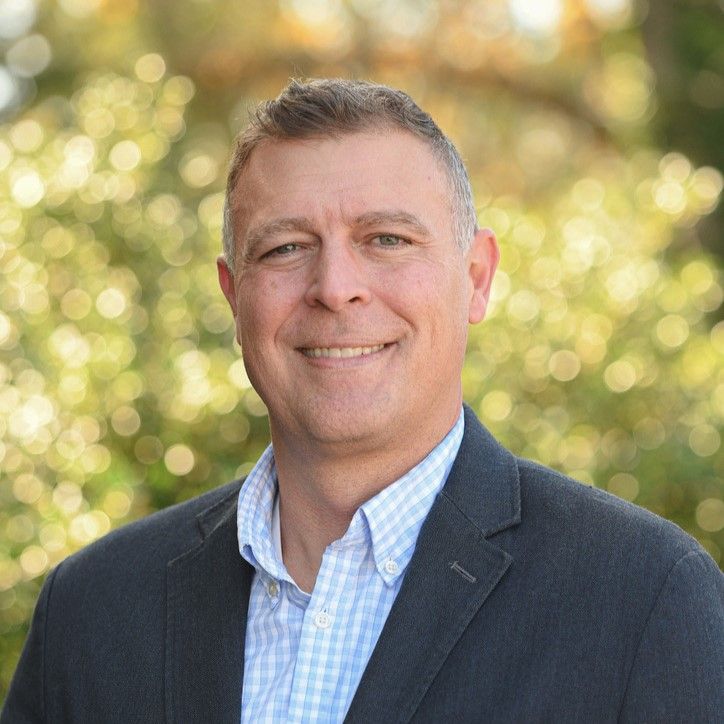 As CEO of Sovereign Financial, Mike is committed to leading his associates and clients along The Sovereign Way. Mike co-founded the firm in 2017 after working with Merrill Lynch as a financial advisor. His previous experience includes working as the administrator and stewardship pastor of a large church in South Carolina, where he handled the business functions of the church along with his pastoral duties. In addition, Mike is a pioneer and leader in Values Based Investing (VBI), which is an investment philosophy that focuses on investing according to your values and leads to human flourishing. He also worked as a vice president of Stewardship Partners Investment Counsel and as Regional Director of Broker Relations at the Timothy Plan mutual funds. Both firms specialized in VBI, also known as Biblically Responsible Investing (BRI), and helped Mike to develop the foundational principles for The Sovereign Way.

Mike studied at Central Michigan University, where he graduated cum laude with a B.S in Business Administration with a Finance major and a concentration in Investments. He continued his education at Southeastern Baptist Theological Seminary where he graduated with a Master of Divinity in biblical languages. Mike concurrently pursued the Chartered Financial Analyst (CFA) designation which he earned in 2006. In addition, he is also a Certified Kingdom Advisor (CKA®). In 2019, he became a Colson Fellow of the Colson Center for Christian Worldview. His educational pursuits have been focused on the theological and practical foundations of biblical stewardship which has led to founding of Sovereign Financial.

Mike is married to Hope, and they have 10 children (yes, 10!) and a pot-bellied pig named Kevin Bacon. Mike also enjoys being one of the pastors of Greenville Community Church in downtown Greenville, SC, and teaching Personal Financial Management as an adjunct professor to students at North Greenville University.